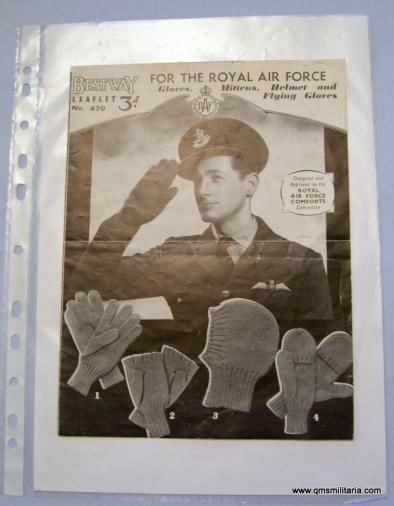 I just love this, and here is the key to getting somebody who knits to make you some of your own! Full instructions for those in the know about how to make these wonderful WW2 RAF comforts, published by the RAD Comforts Committee Voluntary Workers organisation. 4 pages, A5 size. However you will have to get hold of Sirdar Majestic Knitting wool and RAF knitting wool (which was specially issu... read more 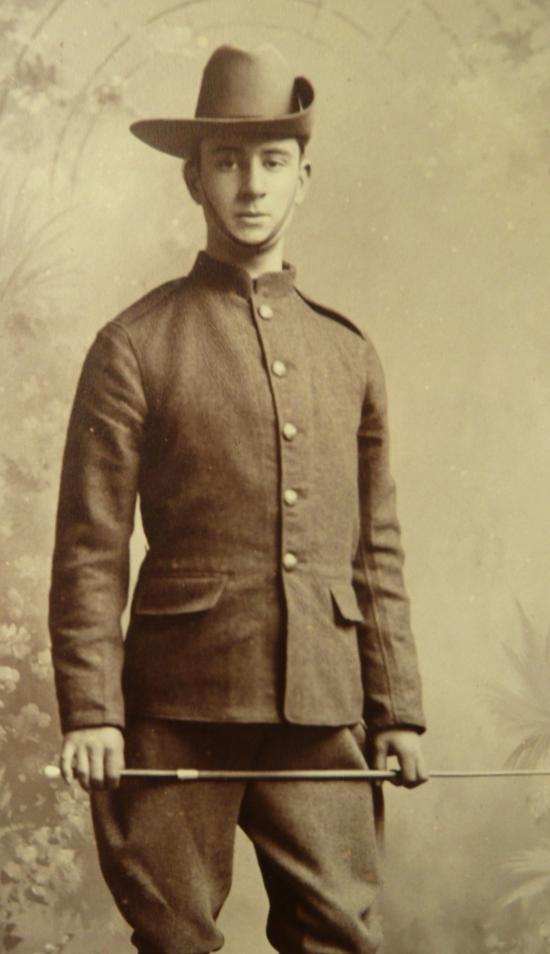 Gloster / Cheltenham based photographer. uniform looks brand new, no distinguishing badges but with a riding crop and spurs and a slouch hat he can only be an Imperial Yeomanry Trooper, next stop South Africa. In superb condition. 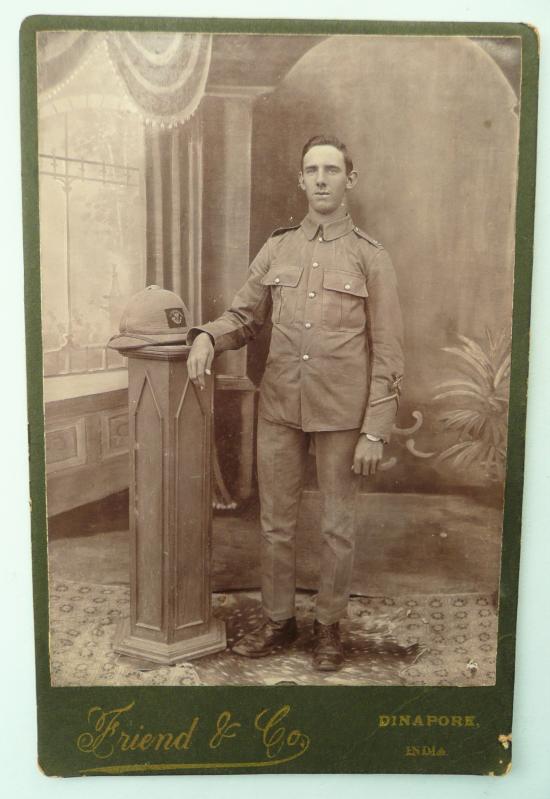 Dinapore India based photographer, blank reverse. Some wear to corners of backing card but image itself is in very good condition. Good conduct stripe, marksman's arm badge and metal shoulder titles. Nice shot of this sun helmet with a very clear image of a cloth pagri badge. Dirty boots! Put him on a charge! 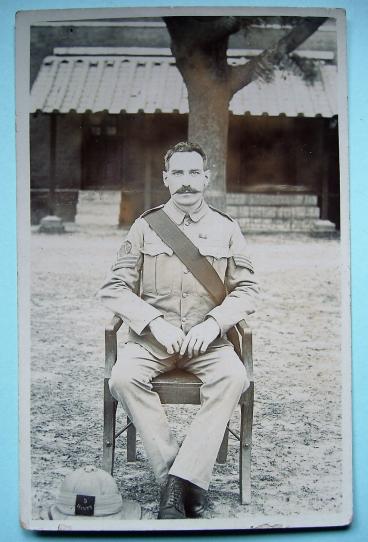 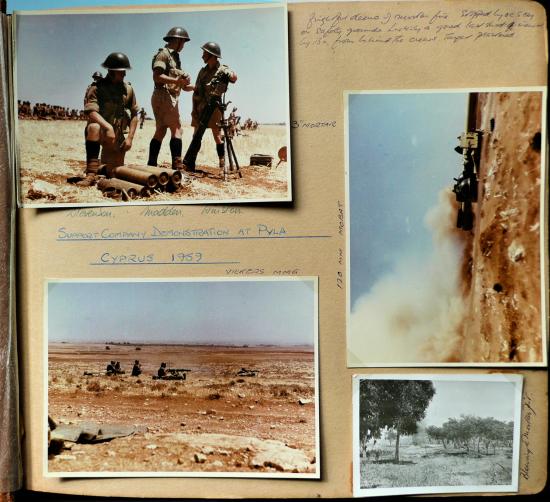 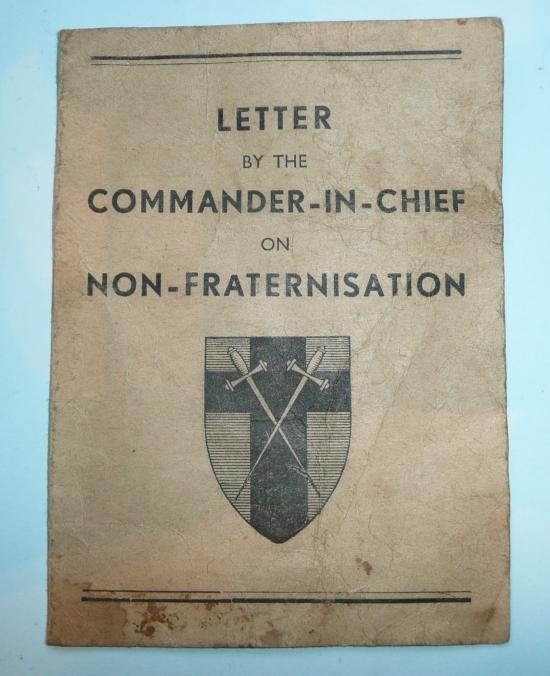 The first in a series of letters in small pocket sized folded card format from Field Marshal Montgomery to the 21st Army Group personnel dated March 1945 concerning non fraternisation. Some grubby marks and stains but intact with no rips. It concerns the conduct expected of British Troops on entering Germany. It is very much 'spoken' in Monty's own voice. As such it is quite hard hitting. ... read more 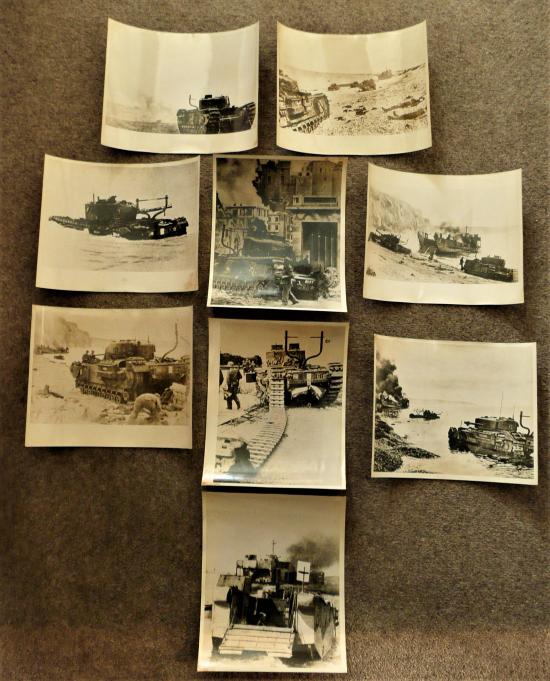 The Aftermath of the Disaster at Dieppe (Operation Jubilee), France 19th August 1942

A set of nine large format black and white sepia photographs, each circa 10 by 8 inches on glossy photographic paper, which are blown up copies of the originals so there is some loss of detail, but they are quite old and very evocative. Clearly taken by the Germans immediately after the battle. They show the carnage of the failed raid, stranded landing craft, knocked out Canadian Churchill ta... read more Postally unused. Made in Paris France. Some mild foxing to front and some stains to reverse but generally in good condition with the conjoined flags of France and Great Britain. 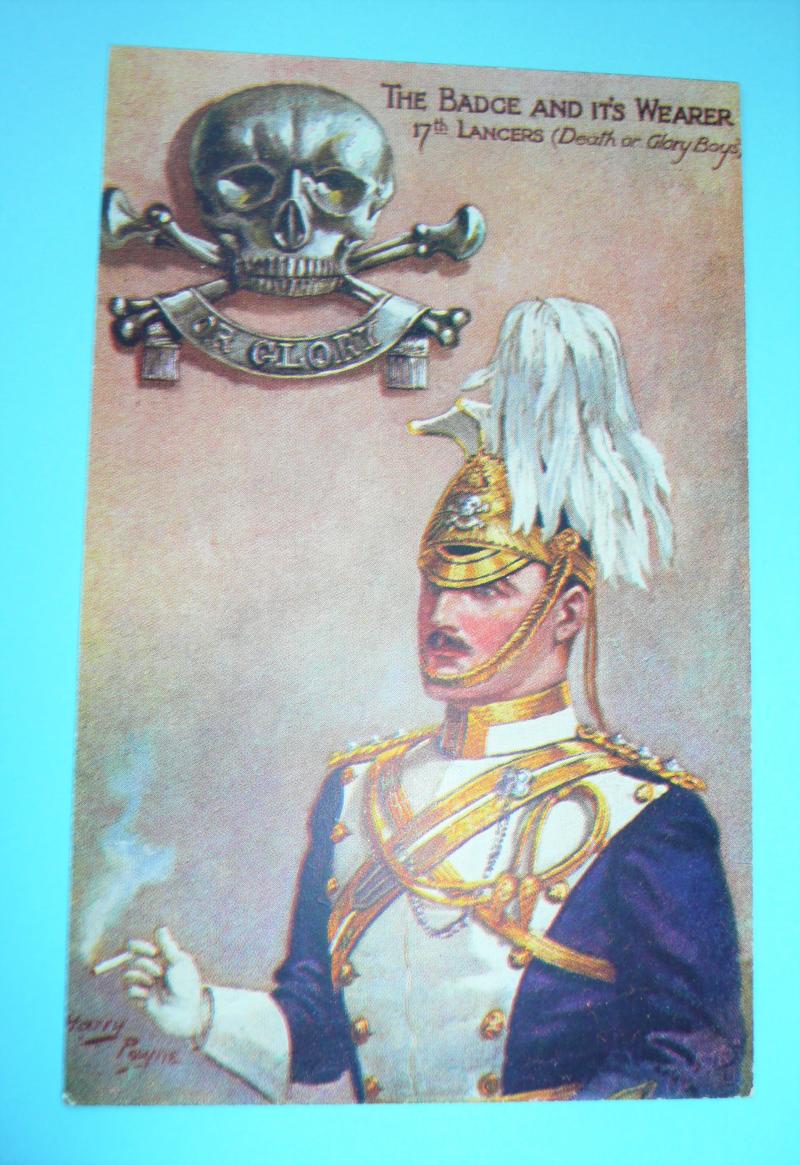 fro the Regimental Badges and their Wearers Series.
From a painting by Harry Payne. Postally unused, in excellent condition with minimal corner wear and no creases, colours bright. A lovely card.