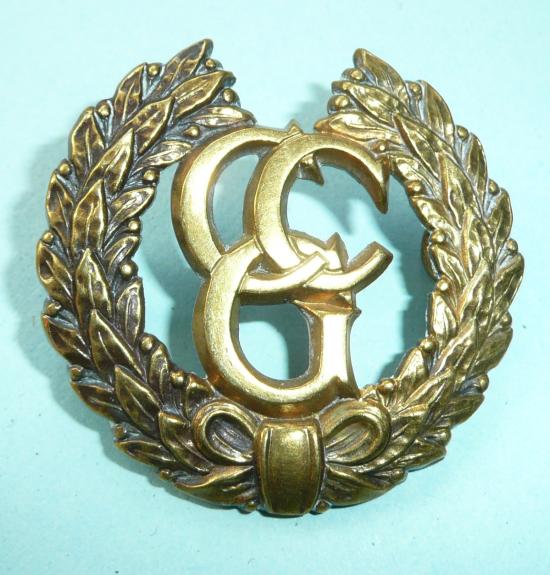 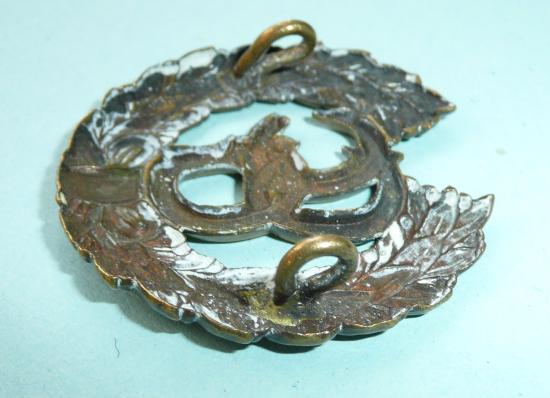 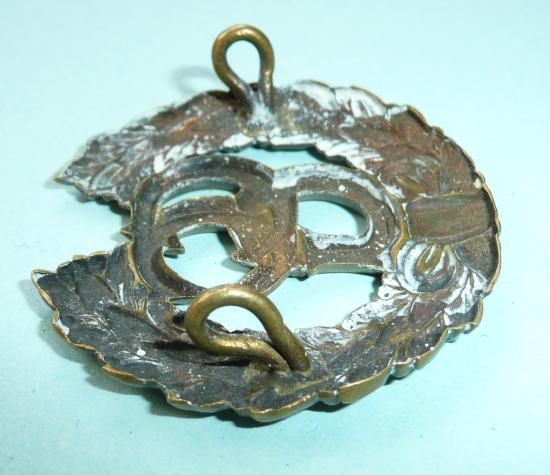 A large cap badge with two original loops to the reverse. Circa 4.6cm across. In good condition.

After the defeat of Germany in 1945, a control commission was set up to support the Military Government. This Military government was gradually phased out and the Control Commission took over the role of " Local Government ". it was responsible for public safety and Health, Transport, Intelligence (which include rooting out Nazis) and Housing. HQ was in Berlin. Recruits to the CCG had to be over 21, and were in the main recruited from civil servants in the foreign office and demobbed forces personnel.