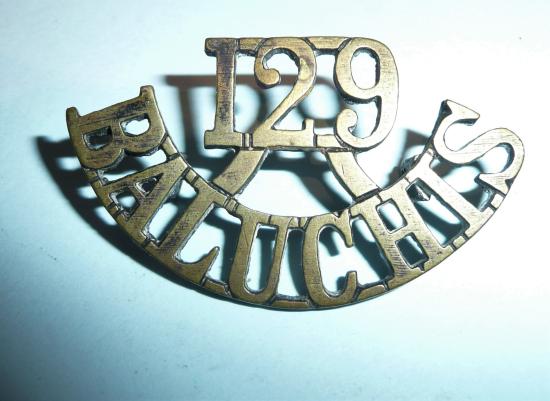 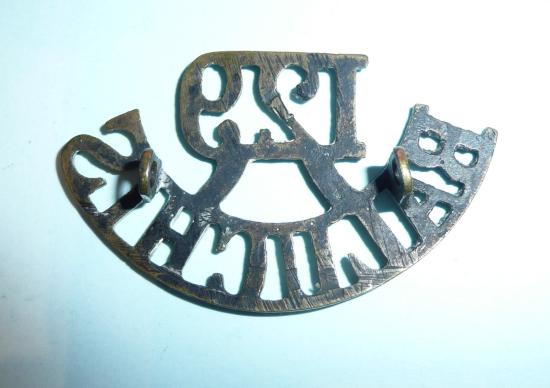 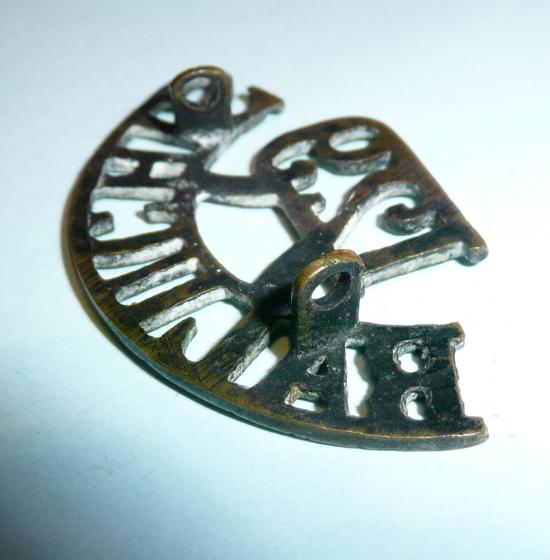 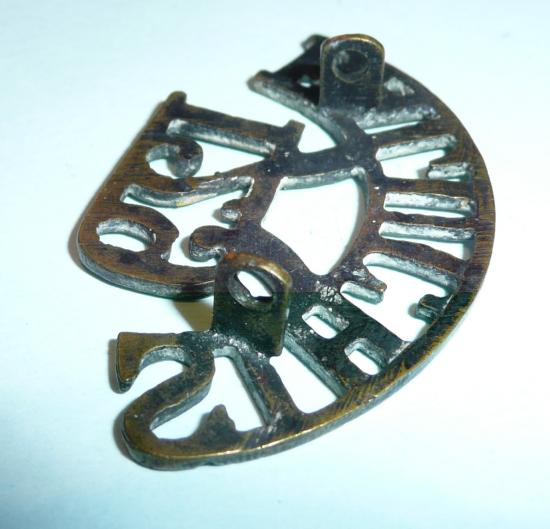 One piece title with two original tomb stone style loops / fixings to the reverse. Possibly blackened at one point, but only traces of this remains to front otherwise in very good condition.